USAA and Zelle have an absolutely infuriating bug in their software which has plagued me for years. For the past 3 years I have been completely blocked and unable to use the Zelle feature within the USAA Android phone app to send or receive money. Why? Because my phone language is French.

Unbeknownst to me, and as a result of making that phone system language change, I noticed the Zelle feature of the USAA app completely quit working. This was, again, about 3 years ago, and I had no idea that it was due to changing my phone’s system language, since I didn’t try to use Zelle again until some time later. I thought USAA was simply removing the feature, so I switched to Venmo where able, but it always bothered me that Zelle would no longer work.

Today, however, 13 Nov. 2021, I needed to pay someone and I wanted to use Zelle. Whenever I clicked the “SEND MONEY WITH ZELLE” link in the USAA App, I’d see the following “Product or Service Unavailable” error message, as I have seen for three years: 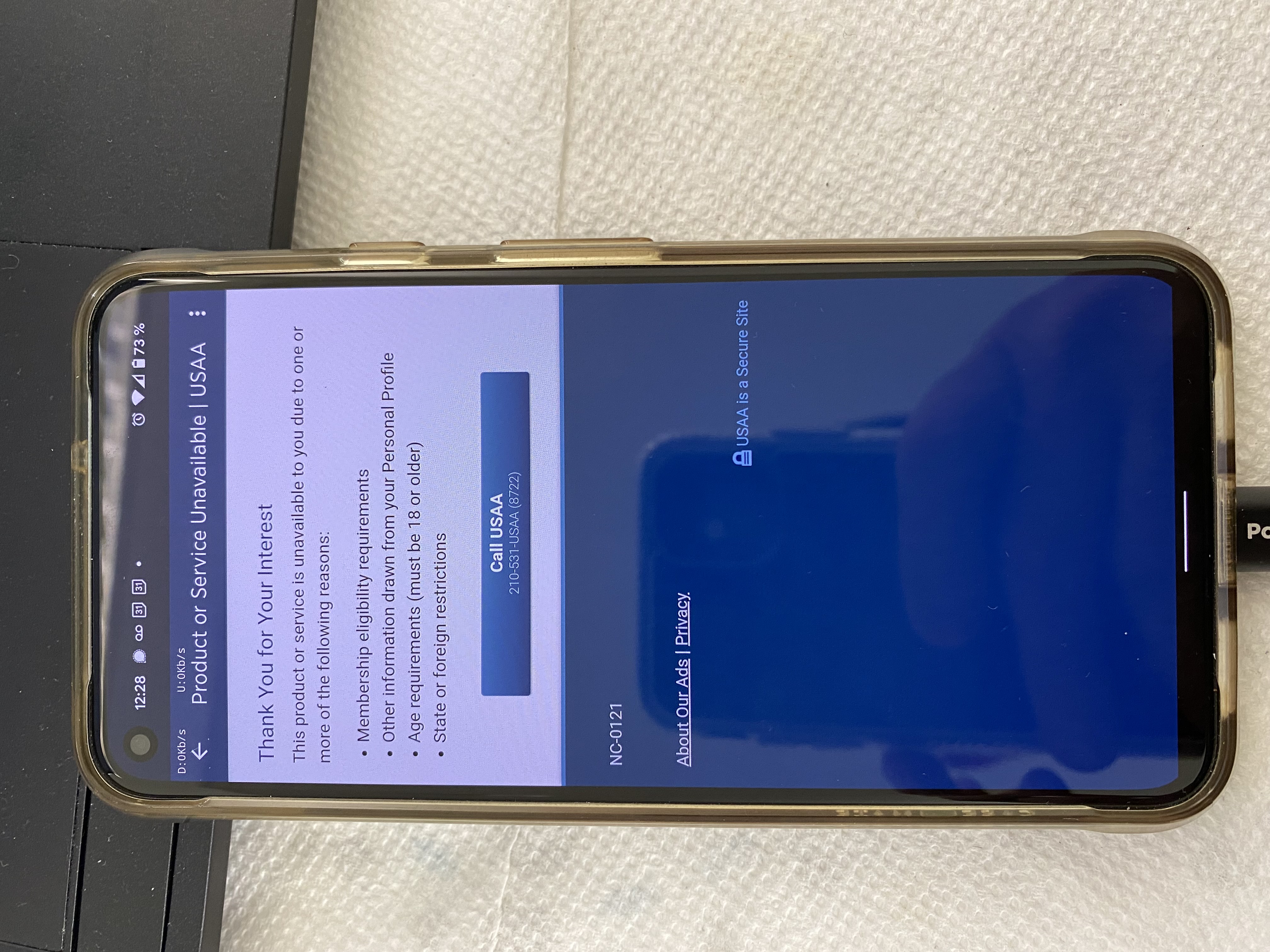 The error message is:

Thank You for Your Interest

This product or service is unavailable to you due to one or more of the following reasons:

I called USAA this morning and spent 2 hrs on the phone with them. First, a banking representative checked my account to look for errors or restrictions. They said it was all clear. Then, they transferred me to a technical support representative who tried to help. The representative was good, but when I mentioned my phone’s system language was in French and I thought that might be the problem, the representative blew it off as though that could not possibly be the problem.

Two infuriating hours total into the call I got off the phone with no solution.

I thought about it some more, and the fact my phone was in French kept resurfacing to my mind, especially when I noticed the “State or foreign restrictions” bullet again as I re-read the error again and again. So, I switched my phone language to English, and voilá! It now works perfectly!

Now, clicking the “SEND MONEY WITH ZELLE” link in the USAA App works as expected: 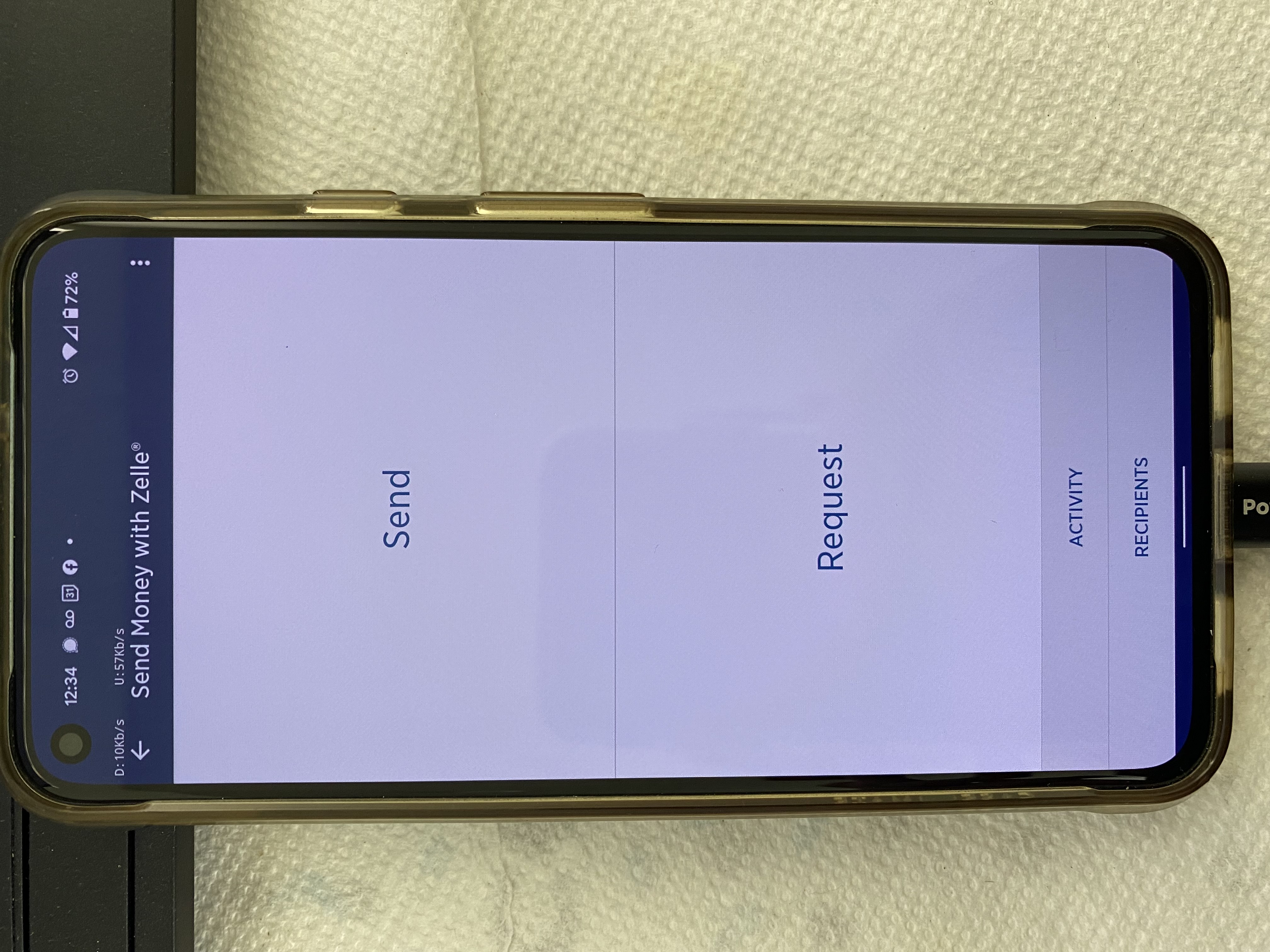 I still want my phone in French, so I keep it in French normally, and have to annoyingly switch it back to English just when I want to use the Zelle feature inside the USAA app. Now if that doesn’t feel like language discrimination, I don’t know what does!

In summary, that’s pretty infuriating that they’ve accidentally been blocking me (and many others I’m sure) from using Zelle simply because my phone system language is not set to “English (United States)”. That’s a big bug, and I hope they fix this soon.

This article has been copied from my eRCaGuy_hello_world repo here: std_mutex_vs_std_lock_guard_vs_std_unique_lock_vs_std_scoped_lock_README.md.

Let’s imagine you’re a buyer and you have a VA loan on a property. You move and rent out your house. You want to know: “Can I buy a 2nd property (which wi...

With the Gamo Swarm Magnum 10x Gen 2 being the 2nd most-powerful break-barrel air rifle in the world today (and the Hatsan Mod 130S Vortex QE and Hatsan Mod ...